We are making our hotel more beautiful, more comfortable and more sustainable. We are therefore closed until July / August 2022.

Curious about the progress? Photos of the work are regularly posted on our Facebook page.

We look forward to welcome you again soon in the renovated Hotel Nicolaas Witsen. 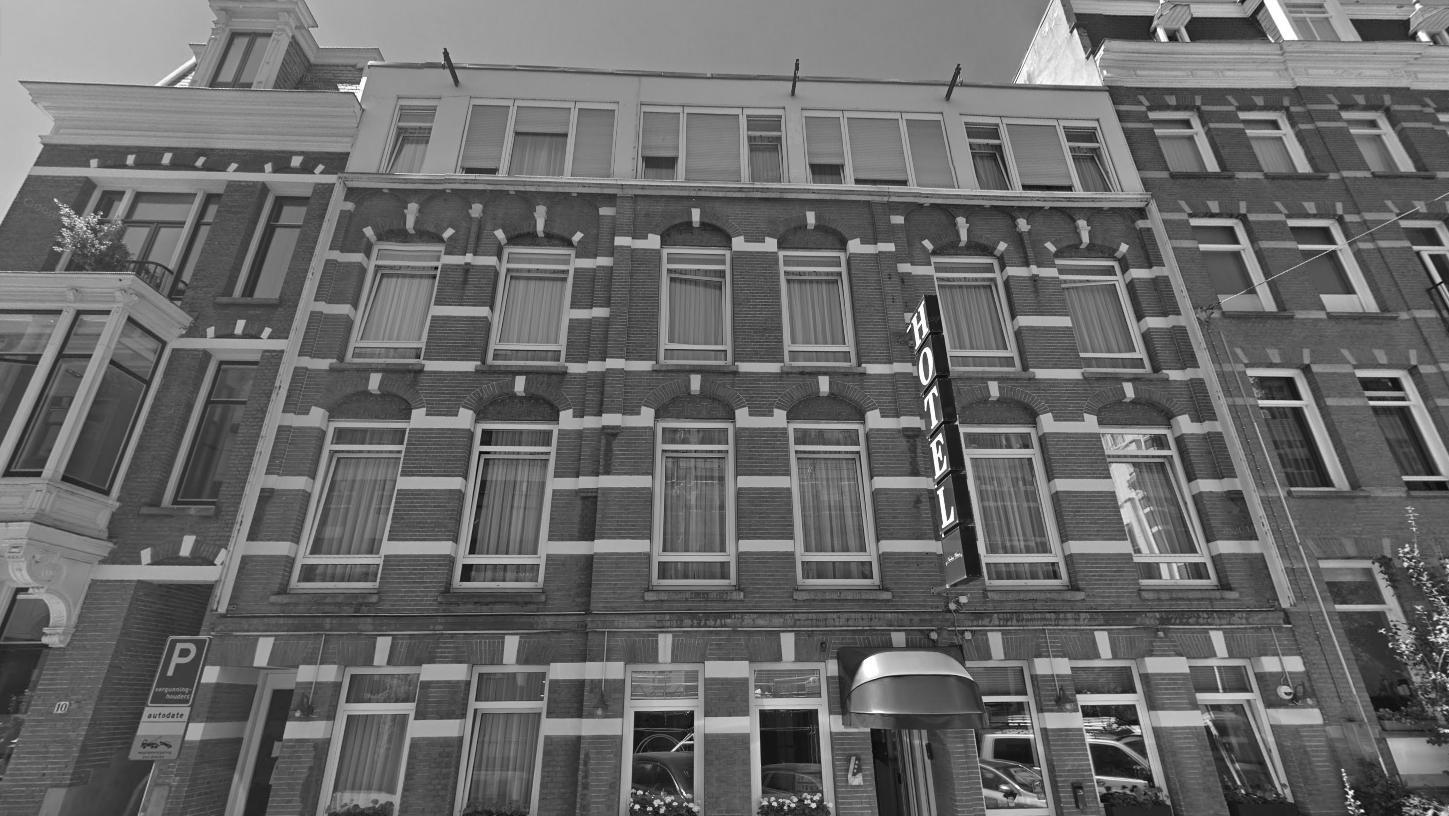 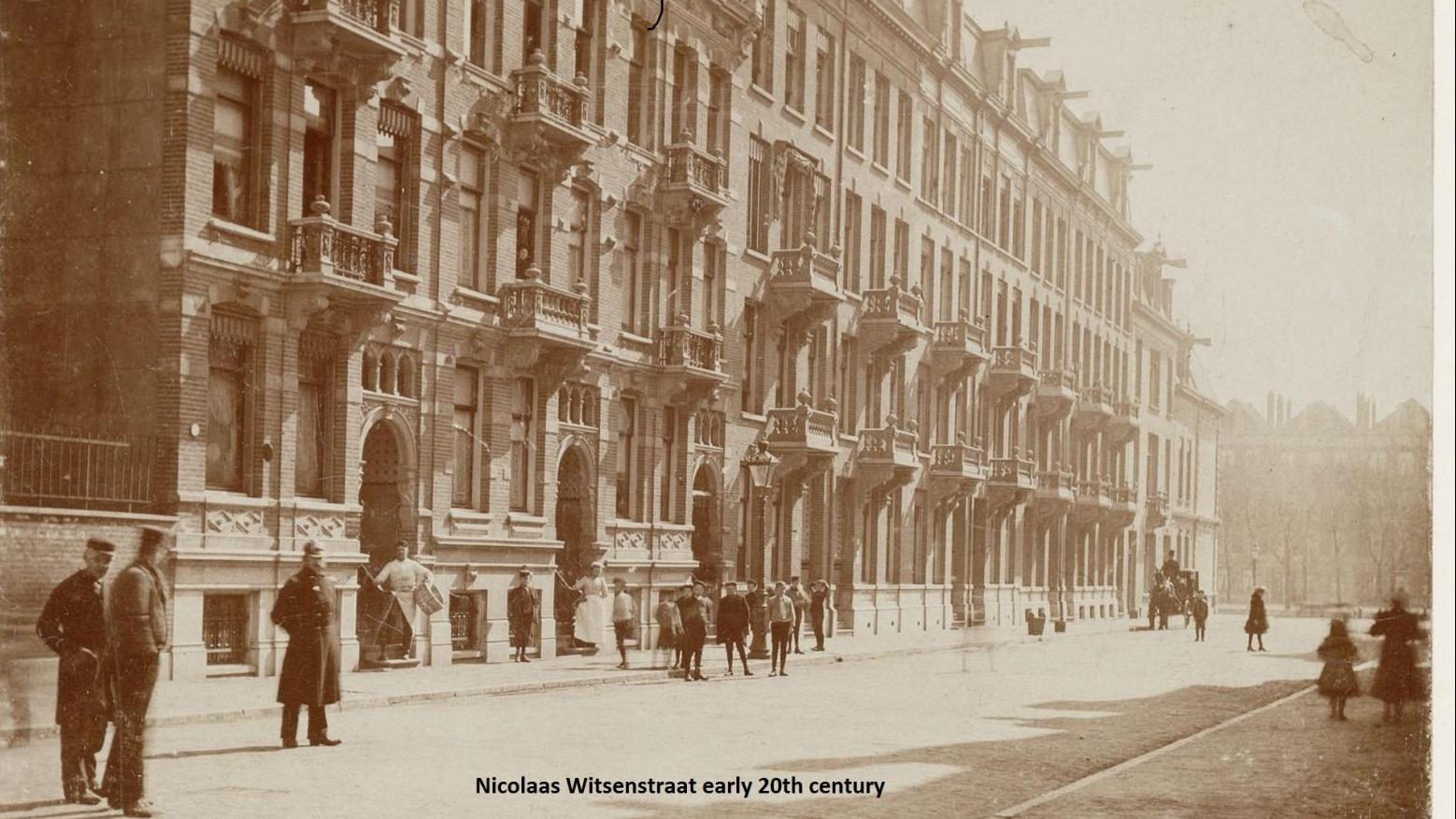 Throughout the centuries Amsterdam expanded drastically. The ground where Hotel Nicolaas Witsen is now located, was once the outskirts of early Amsterdam. Around 1850 there was a gas factory here called ‘De Hollansche Gazfabriek’.

The factory closed down and housing was built in its place. With the expansion of Amsterdam, Hotel Nicolaas Witsen nowadays is right in the middle of the city on the border of the city centre.